Why do we have to discuss bombing anyone at all? Let someone else be the world’s bomber. And here we have one of the reasons for uncensored political discourse, someone to say that the reason THEY don’t like us is because we bomb them. And when we are not bombing them we are discussing, debating and voting about bombing them.

After all, without the bombs or the guns who are we?  Socialist wussies.  We need to be more like Putin.  No wussie there! 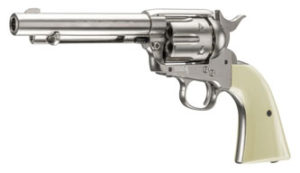