Citizens’ United was not so much about the law as a decision made by five activist Republican Supreme Court judges – embraced by the Republican Party – to redefine Democracy as government of the wealthy, for the wealthy and by the wealthy. And we as a nation have come to accept that.

You have heard that old cliche I am sure… Nothing is so certain as death and taxes.

What powers the Republican Party? The denial of both of those certainties. The two biggest scams in human history. You will life forever if you give me money and if I have all the money it will benefit you. There is no nation on Earth that falls for that Nitwitian Crap more than the good ole USA. After all, we are NUMBER ONE in everything. We are God’s exceptional people. We are better than all of them. PUT TOGETHER! As such, call out the drones!

You know this drone business is a lot of fun right, but just wait until everyone has them and it will be a different story. I wonder if we will be able to buy as many hellfire drones as we want at the local Drone Shows? 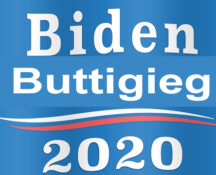 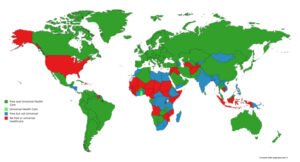