” src=”https://rackjite.com/wp-content/uploads/r21513rice.jpg” width=”150″ height=”93″ />I am unable to get past this crap from the Republicans on this Benghazi BS.  And it all coming down to ruin this woman. and now to ruin Chuck Hagel, and even  Brennen at CIA with Rand Paul threatening filibuster.

Where were the Republicans with this OFF WITH THEIR HEADS crap when we lost 3000 Americans HERE because of gross incompetence of National Security Adviser Condi Rice, Secretary of Defense Donald Rumsfeld, Vice President Dick Cheney and President George W. Bush? At the very least, THE VERY LEAST, Rice and Rumsfeld should have been summarily fired on the spot and there should have been at least articles of impeachment drawn up for both Bush and Cheney.  So everything the Republicans have to say about Benghazi is a bad joke. Just fishing to try to destroy Hillary Clinton or the President.  That's ALL it is about.  Republicans are dirty bastards. You can quote me on that.
part 2 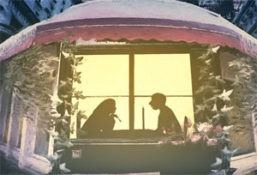 Sarah Silverman, growing up White and Muslim in America 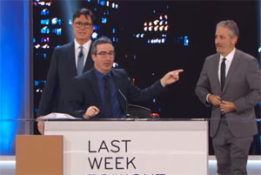